Jesus’ Humanity and the Muslim View of Jesus 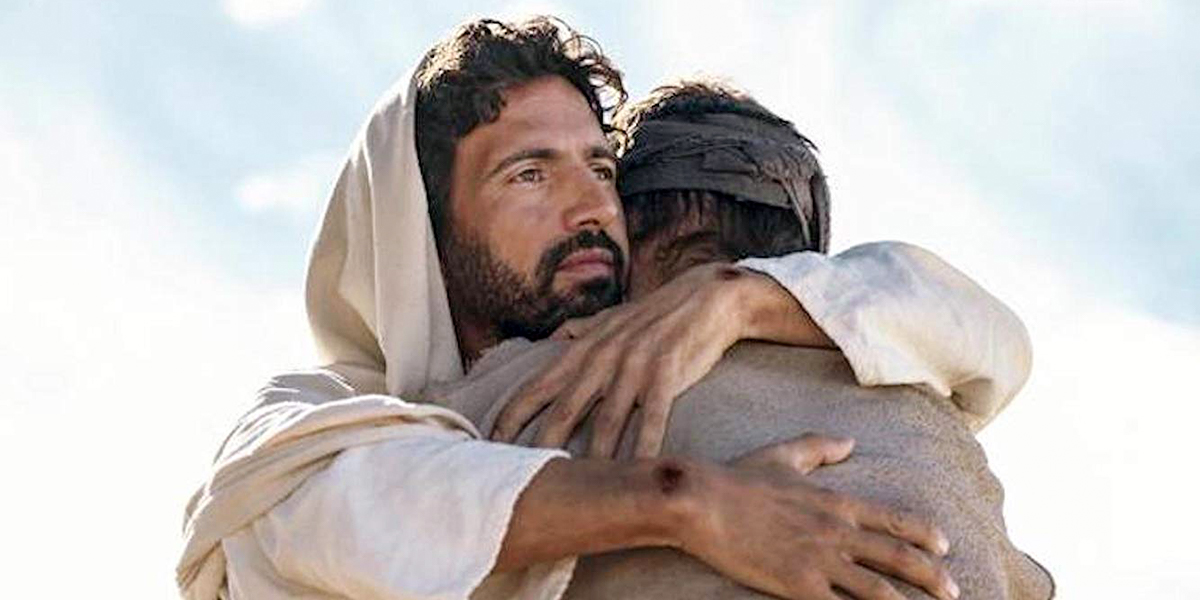 The Muslim view of Jesus begins with an understanding of Jesus’ humanity. Generally, Islam denies much of the orthodox Christian teachings about Christ. Surprisingly, however, there is much common ground between Isa in the Quran and the Biblical account of Jesus Christ. When the mystical teachings of jesus i discuss the Muslim view of Jesus with Arab Muslims, I make it a point to always aim to find this common ground between the two religions and their holy books. Jesus’ humanity is a great starting point. This final sign was described in the Gospel according to Matthew (2: 1-9) as a star that we refer to as the Star of Bethlehem. This star was unlike normal stars in that it was 1) a star that had newly appeared, 2) had traveled slowly through the sky against a static background of other immobile stars, and 3) appeared to stop moving across the sky when the magi arrived at Bethlehem. (In some translations, a further reference is made that the star ‘stood’ over and ‘pointed’ at where the Lord lay. ) There is but one astronomical object that could satisfy these descriptions of new appearance, and both movement and stability (as well as an impression of pointing with a head at the top, as if standing), and that object is a comet.

Around the time of Christ, comets were associated with the birth of great kings and good news, and many astrological records were made of their infrequent appearances, providing some historical evidence for our further examinations. The Chinese, for example, kept excellent astrological records, and recorded the arrival of Haley’s comet, beginning on 26 August, 12 BC and which remained visible for 56 days. Obviously, 12 BC precedes the period of interest for the birth of Christ, but thankfully it was not the only comet recorded in the ancient world. An unknown comet of spectacular prominence was recorded by Chinese astronomers, beginning 9 March, 5 BC, and remained visible for an amazing 70 days, indicating it was both very large and thereby very bright (in order to be seen for such a long period of time with the naked eye).

Given that comets signified the birth of great kings, and the arrival of a great king in Israel had been foretold both by prophesy and astrological signs, the Magi would have begun their journey to Jerusalem shortly after the arrival of the very large comet in March, 5 BC. Lawrence of Arabia in the Seven Pillars of Wisdom stated that a fully loaded camel could travel 100 miles if hard pressed and 50 miles comfortably in a 24-hour period, though few travelers would be inclined to travel for a 24-hour period without rest. The furthest the Magi are likely to have traveled is from Babylon to Jerusalem, a straight-line distance of about 550 miles directly across the Arabian Desert, or about 900 miles via the Fertile Crescent. Researchers have shown that as crown prince, Nebuchadnezzar took 23 days in 605 BC to travel from just north of Jerusalem to Babylon in a rapid return to take up the throne of Babylon.

Hence allowing four to six weeks for the journey, including preparation time, it seems reasonable that if the Magi began their journey shortly after the comet’s first appearance on 9 March, 5 BC, then they could have arrived in Jerusalem by mid- to late-April, 5 BC. The logical place for the Magi to visit would have been the King of Israel since the astrological signs had portended the birth of a new king, and Israeli historian Josephus recorded other meetings between King Herod and Magi from the East. However, King Herod had no newly born progeny to present the Magi, so his advisors instead offered the birth may have been the Messiah of Israel. According to the prophesy of Micah, the Messiah should be born in Bethlehem, a mere six miles from Jerusalem and requiring but two more hours to reach their destination.

The Gospel of Luke (2: 1-7) notes Joseph’s reason for being in Bethlehem was a census. However, censuses were not held on a particular day but were spread out over a period of time to accommodate those travelers who had to journey from afar. Given the near proximity of Bethlehem and Jerusalem, where all men had to appear during the feast of Passover, Joseph may have chosen to visit Bethlehem for the required census at the same time as Passover in order to save having to make the journey twice. At the time of Passover, Jerusalem would have been very packed with visitors, as would have Bethlehem as a spill-over village, thus explaining why the guest-room of the house was full (Luke 2: 7), and causing the family to seek shelter in a cave.

Josephus (Jewish War, Volume 1, 229 and Volume 6, 270) stated that pilgrims came to Jerusalem about a week before Passover to undergo the appropriate purification rites, and the feast itself lasted for one week, making an average stay for the Passover feast last two weeks. Thus, it is tentatively suggested that the birth of Jesus may have occurred in the week before or immediately after Passover in 5 BC, which would have encompassed the period, 13-27 April, 5 BC.